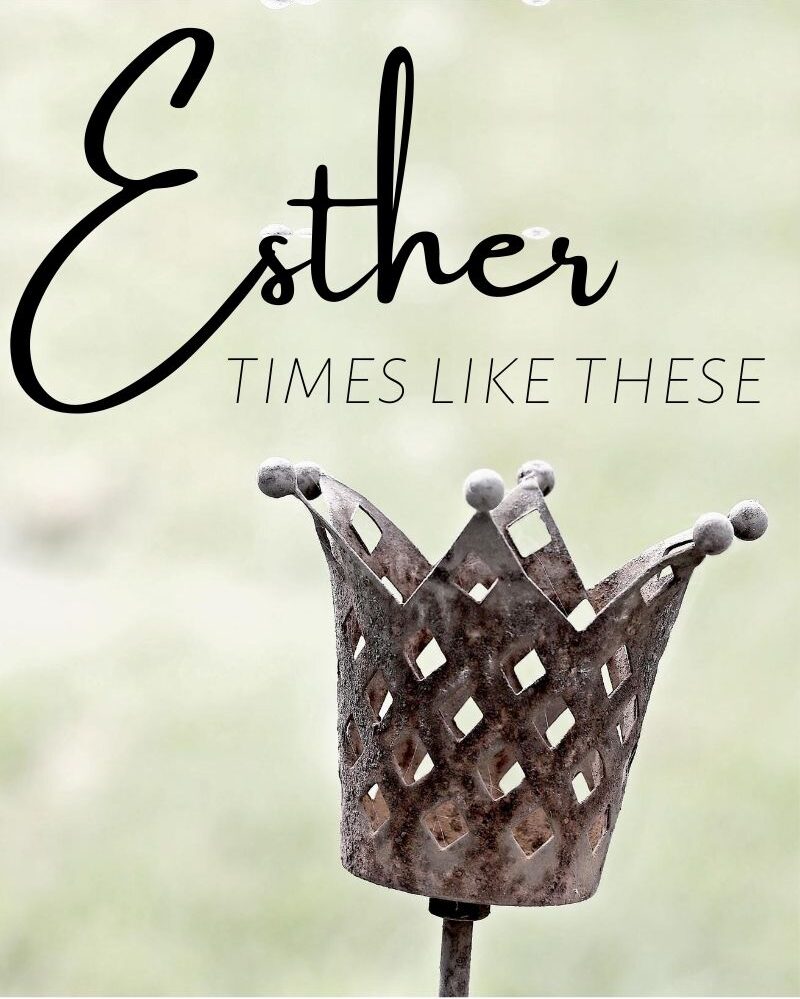 Introduction to the series

Everybody loves a good historical drama to read by the fire in winter (or during COVID isolation!)

Take the time to read through the whole Book of Esther in the Old Testament of your Bible (and read it like you would a novella based on true events). It’s even preferable to read it out loud, and have the reader express the power, emotion and drama. For the time-poor, we have an abridged version of the story via a link on our sermon page.

As you read the story, make a list of anything curious or requiring explanation or context so you can check it off during the sermon series as we proceed. This year, during the pandemic, the famous rock band Foo Fighters re-released their hit song: “Times like these”. This time, they did so in a multi-screen collaboration with a myriad of artists from around the world and it sends a great message: “… it’s times like these you learn to love again”. In Esther 4:14, the key characters are in conversation and Mordecai says to Queen Esther: “Who knows if perhaps you were made queen for just such a time as this?” This book proposes the perennial question: “Who knows, perhaps God prepared you to serve a greater purpose than you thought, in times just like these?”

Note the following clues before you begin your reading: