Wisdom that Works: The Book of James 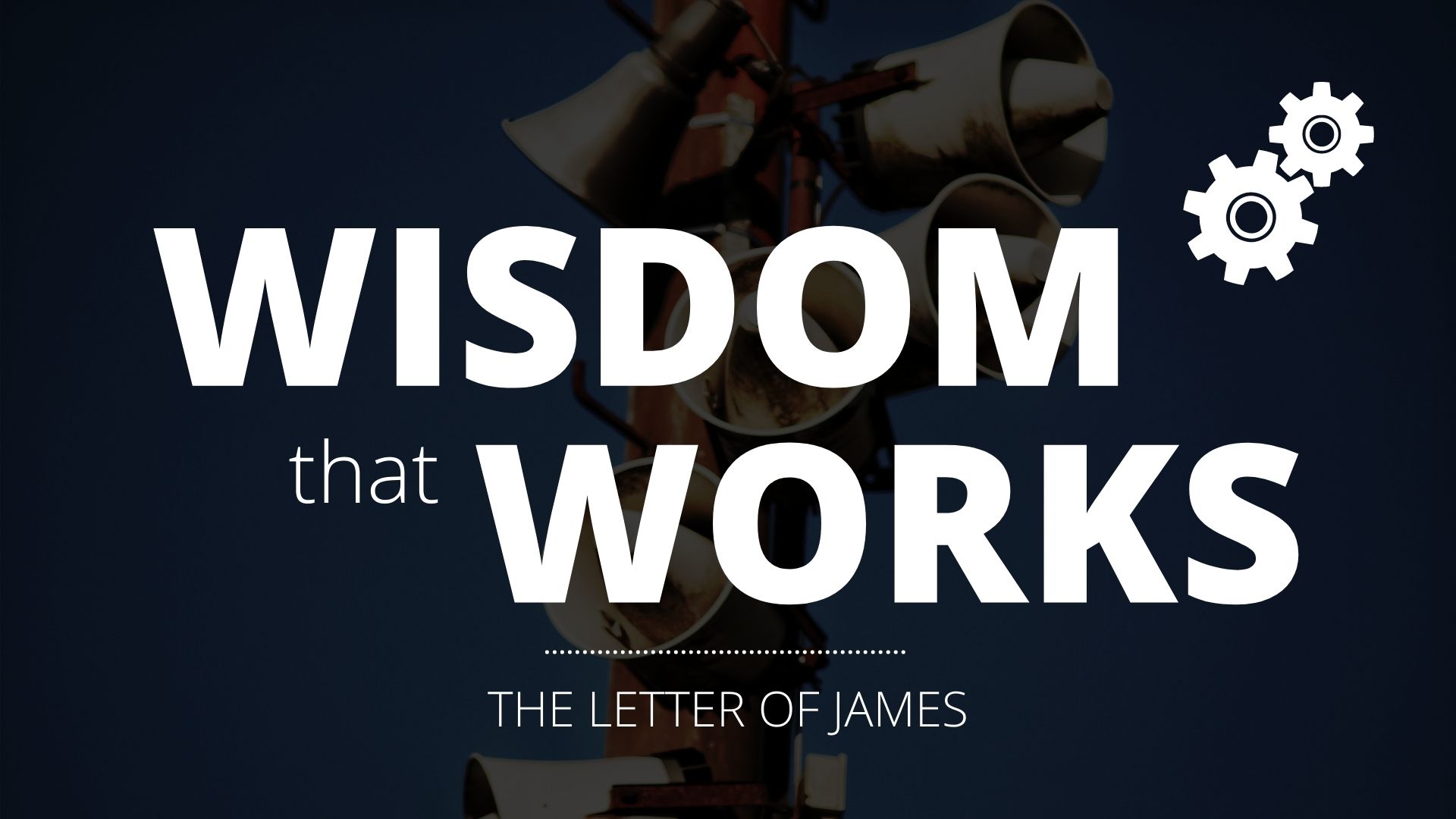 Introduction to The Letter of James

This letter was most likely written by James, the brother of Jesus (Matt. 13:55) and leader of the Jerusalem church (Acts 15). It was probably written about A.D. 40–45 to Jewish Christians living outside Palestine. This makes it among the earliest recorded writings in the New Testament and this close to the earliest gatherings of Christians in areas we know as Syria and Israel, many of whom might be mentioned in The Book of Acts.

Some of James’s readers were wealthy, some were poor. Both groups were in regular circumstances of suffering persecution for being associated with Jesus and His Gospel of hope. They were in social and spiritual conflict. Many were struggling to leave behind old attitudes and actions towards each other. James corrects them and challenges them to seek God’s wisdom to work out these problems. In particular, as can be seen in the central part of the letter, both poor and wealthy Christians are urged to change the way they think of themselves and each other due to the Gospel.

The Setting of James

The letter of James was likely written to predominantly Jewish Christian house churches outside of Palestine, based on its mention of the “twelve tribes in the Dispersion” (1:1), its distinctly Jewish content, and its focus on persecution whether wealthy or in poverty. Perhaps it was read widely, but surely in Syria and Palestine.

Group Study materials for The Letter of James

Intro to The Letter of James

Serendipity group study of the whole Letter of James